Solved Rewrite This Reply Through The Use… 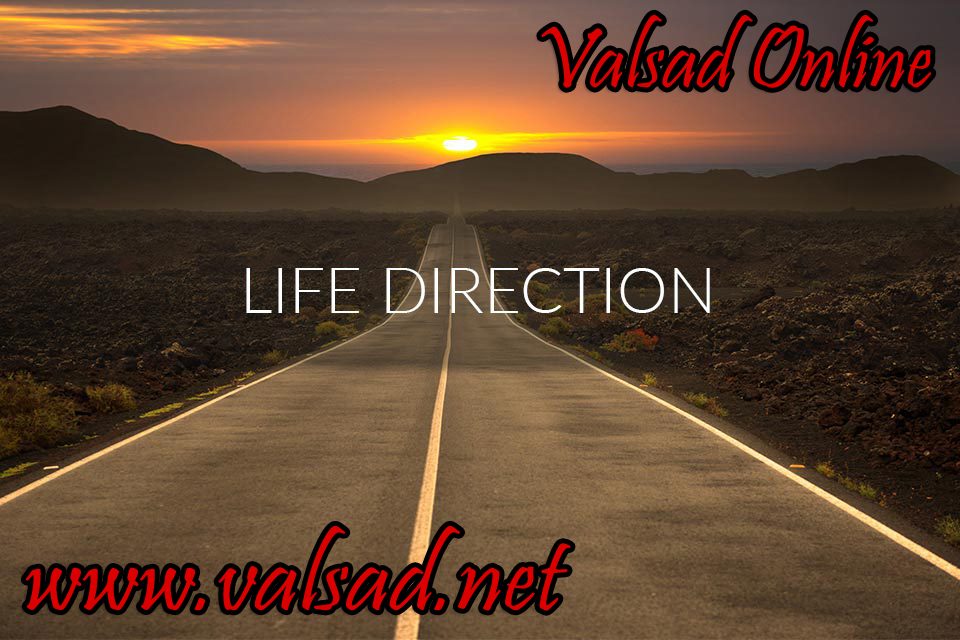 Nowadays there is a general tendency to tell a lie, live a lie and behave like a wolf in sheep’s clothing. Someone may be talking a lot about morals, righteousness or religious matters but his/her life could well beriddled with wrongdoings and selfish acts. The only thing that really matters is person’s deep-rooted beliefs. That is what decides the overall direction of life. Someone may have a firm belief that having lots of money is a sign of a successful life and would keep busy, day and night, amassing money.

Someone else may have a notion that having sensual pleasures is the most important thing in the life and may squander away the family fortune in the pursuit of having such pleasures. Someone who strongly believes that realising God is the ultimate achievement of life may give up all the worldly pleasures and live a devout life like that of a saint. Someone who cherishes patriotism would happily sacrifice his/her life for the sake of the nation.

The deep-seated beliefs of a person influence and shape his/her way of thinking and imagination.

He/she would even endure any amount of difficulties that may arise along the way to realising them. It is not the pretended talks, gossips or the outward thoughts but the deep-seated inner beliefs of individual that actually decide the direction of his/her life.