Having pal record function you could meet…

Hi, i do want to request an…

Many members is actually protected against complete… 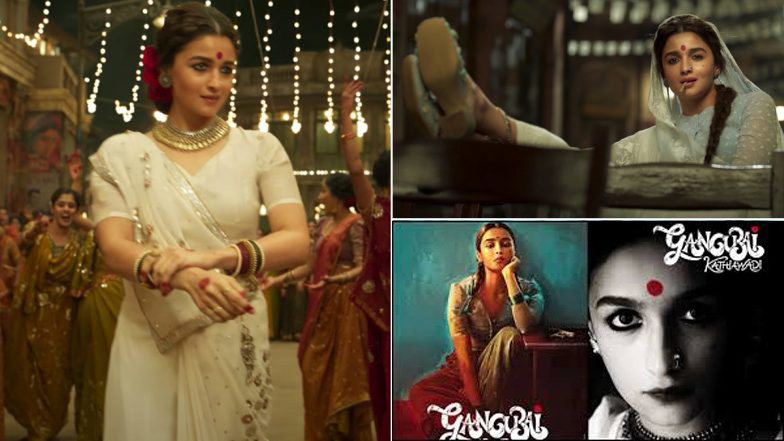 Going by the teaser, Sanjay Leela Bhansali’s Gangubai Kathiawadi appears to be a highly stylised version of its source material. The July 30 release stars Alia Bhatt as the queen of Mumbai’s Kamathipura red light district. The movie is based on one of the women featured in Mafia Queens of Mumbai (Tranquebar, 2011).

Gangubai is the subject of the chapter titled “The Matriarch of Kamathipura”. The story begins sometime in the 1960s with an account of 16-year-old Madhu being raped by the man to whom she has been sold. The teenager is so traumatised by the assault that she refuses further sex work. Her handler sends her to Gangubai, “a renowned brothel madam in the area” – Kamathipura in south-central Mumbai. “Apart from owning several brothels, she [Gangubai] also had immense influence on the women who worked in them,” the authors write.

Some Interesting fact About Ahmedabad

One who has conquered the Self, can conquer the World