Hi, i do want to request an…

Many members is actually protected against complete…

So, Where Can you Go from Here? 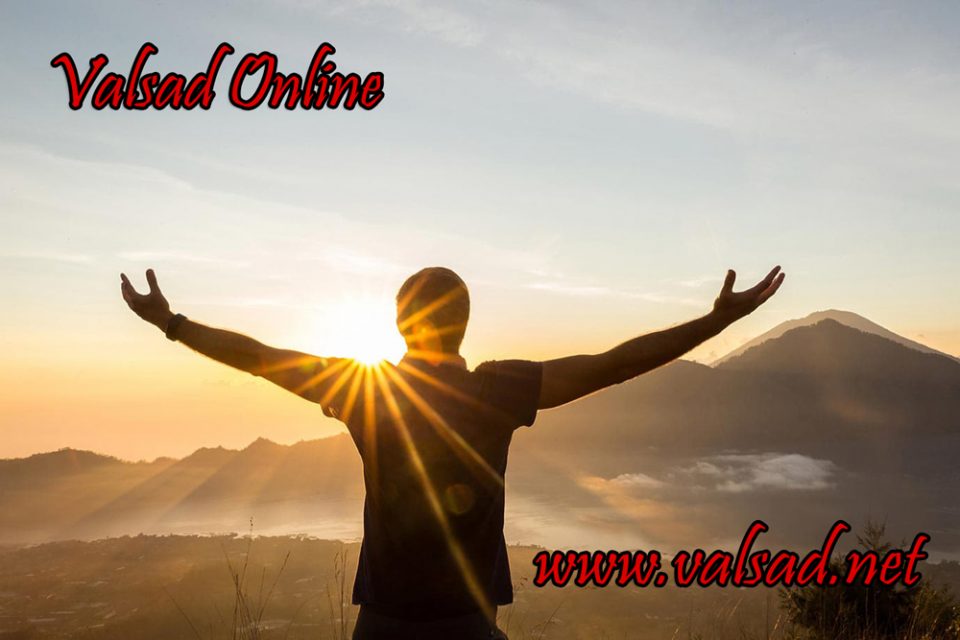 Electrical things spring to life as soon as they are plugged into a live source. Tap spurts out water as soon as it’s connected to a full tank. Himalayan rivers flow uninterrupted and strong due to their perennial source up in the mountains. A wife shares the abundance of a husband and children make merry on the earnings of their parents. This phenomenon is observed in the field of spirituality as well.

A lone seeker on his own might shall, definitely, manage to achieve something, tread the long road to success and reach his goal sooner or later. Therefore we cannot write off solitary endeavors, but there is a more convenient way to achieve the same i.e. get connected to a Spiritual Powerhouse and ensure our success.

This act is called “choosing” a Guru.

It is a symbiotic relationship between the two, in which both the parties carry out their respective duties while supplementing each other’s efforts, thus gaining blissful success along the way. Lame climbs on to the shoulders of the blind, guiding him directing him, while the blind walks and takes the two to their chosen destination.

History is filled with the examples of successful Guru-disciple partnerships.

There are many more examples of Guru-disciple partnerships like Chanakya and Chadragupta, Samarth Guru Ramadas and Shivaji, Ramakrishna Paramhansa and Swami Vivekananda, Gandhi and Vinoba.

There are countless examples of successful unions between a seeker and the powerhouse of energy.

Union by which even an inept person could achieve the acme of success, by joining with an energy powerhouse.

Therefore this union and partnership between a disciple and the master is considered essential for spiritual progress.