” THE ONLY WAY TO BE TRULY… 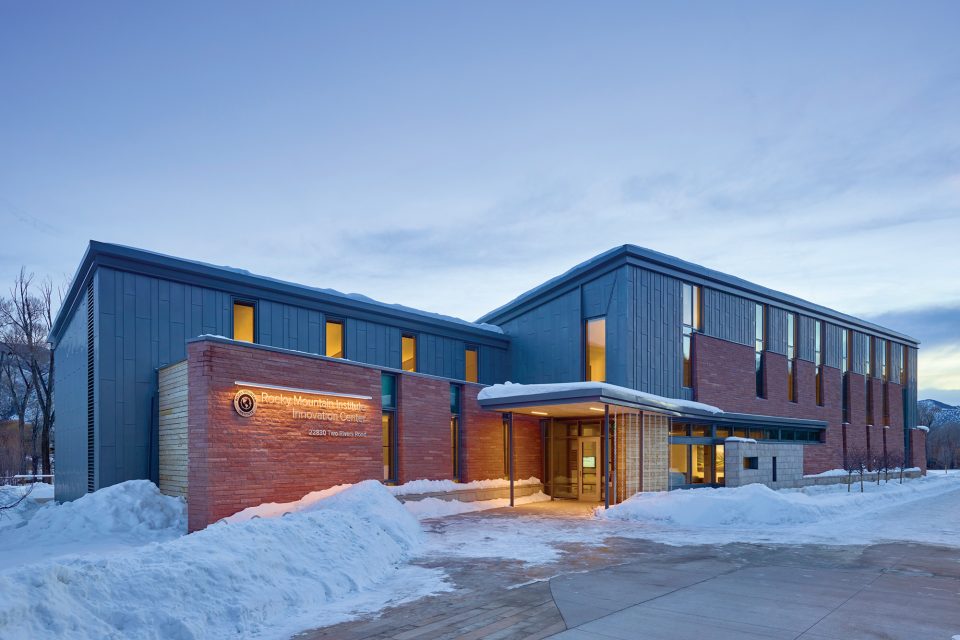 BEIJING, Jan. 15, 2021 /PRNewswire/ — Today, Rocky Mountain Institute (RMI) and Energy Transitions Commission (ETC) released the China’s Zero-Carbon Electricity Growth in the 2020s: A Vital Step Toward Carbon Neutrality report, which highlights both the opportunity and urgency of meeting electricity demand growth in China almost entirely from zero-carbon generation sources. The report outlines a scenario for 2030 that demonstrates that zero-carbon generation is economically and technologically feasible in China. It further outlines recommendations for policies and a plan to deliver them during the 14th Five-Year Plan.

On September 22, 2020, President Xi Jinping announced that China will strive to peak emissions before 2030 and achieve carbon neutrality before 2060. This new climate pledge is a critical step forward in the global fight against climate change and reflects China’s determination to provide responsible global leadership. The key to achieving this goal is to electrify as much of the economy as possible and to ensure that almost all electricity is generated from zero-carbon resources well before 2060. The appropriate strategy compatible with China’s long-term carbon-neutrality target should be to ensure that almost all growth in China’s electricity generating capacity is zero carbon, with no new coal investment.

The report assesses a zero-carbon investment scenario for 2030 aligned with what is needed to decarbonize China’s power sector by 2050, and assumes:

According to the RMI and ETC analysis, the zero-carbon investment scenario for 2030 is economically and technologically feasible. In China, renewables and other zero-carbon generation resources are or will soon be the most cost-effective way to meet growing electricity demand, enabling the shift away from new coal investments.

China’s power system can also continue to operate effectively with the higher levels of renewables outlined in the 2030 scenario. The power system can manage the increased variability associated with a greater share of wind and solar by increasing interconnections between provinces and increasing grid flexibility by retrofitting existing coal and hydro generation. Market and grid reforms will also play an important role.

As it is economically and technically possible for China to meet all future growth in its power supply from zero-carbon sources, it is essential that policies, particularly the 14th Five-Year Plan, are aligned with a zero-carbon growth objective. A clear quantitative target will enable China’s wind and solar development and supply industries to achieve the economies of scale and learning curve effects which make cost reductions possible. The targets would also require policy changes from four pillars: mechanisms to incentivize investment in renewables, market and grid reforms to support flexible power, upgraded planning processs to align with renewable growth, and improved technical regulation to enhance system reliability.