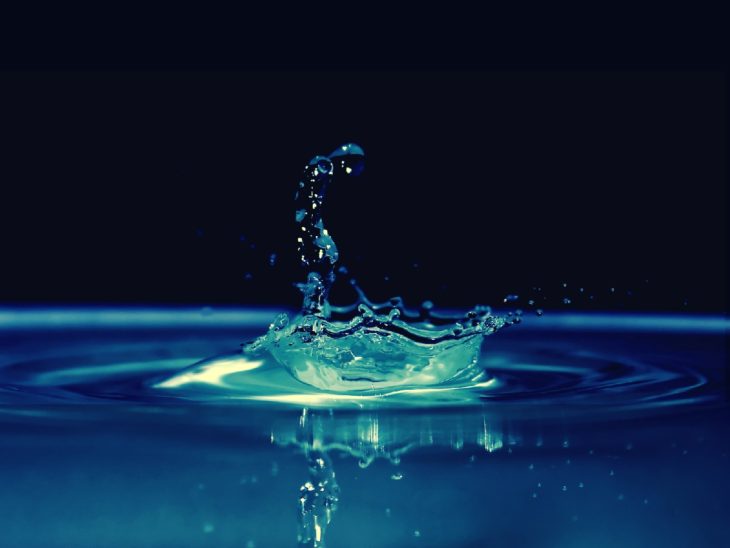 What could be more abominable and disdainful than a human life spend like that of bees or dogs buzzing and sticking around the rubbish of sinful tendencies or running madly in greed to lick the dirt of sensual lust. That ascent or ‘success’ of human life is useless and scornful which grows like a tree of dates, offering no shadow or shelter to anyone. What to say of the prosperous life, which is spent like a snake in guarding the possessions, which is all the time occupied in fulfilling selfish ambitions? They are really pitiable who are ignorant and wasters the precious opportunities of being born as humans – which even gods aspire to attain… Their acts are like selling invaluable pearls for mere pieces of colored glass and shining stones. The will have nothing but the sufferings of the sins and flaws and repenting in the end… So, awaken ‘O’ human being, and recognize the greatness of your life. Live a life worth its dignity; do something that leaves out glorious marks behind you, which others could follow with grace. Do something, which could provide some light to the future generations. Truthfulness, honesty, loving and kind attitude, benevolence, tolerance, firmness, fairness, self-retrain, are the virtues of humanity which every human being could adopt irrespective of his or her intellectual level or social circumstances etc. These are the real treasure, real beauty and real honors of human life. -Akhand Jyoti
previous post

On the way to Enlightenment